This version of the project was initiated for Galway Culture Night in 2010. As a member of Artspace Studios I was asked to propose a project that would encourage audience interaction. This seemed like an ideal opportunity to return to this project.
I wanted to move beyond  the scale limitations of the initial series using passport photos to use high resolution digital photographs to incorporate much greater facial detail within the final images.
This series  was commissioned by Absolut Vodka as part of their Absolut Identity series for the 2011 Galway Arts Festival.

This version of the project was kindly supported by: 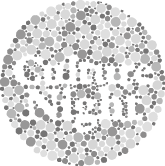 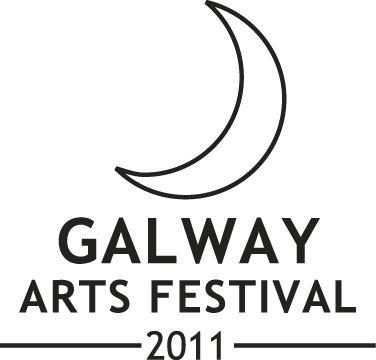